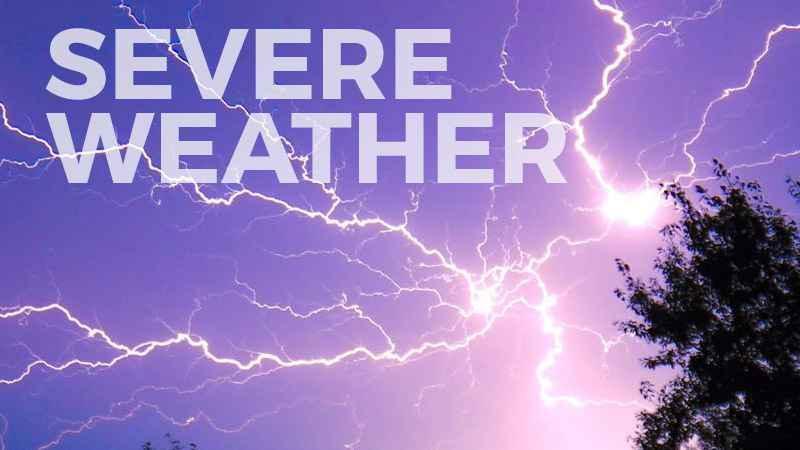 It tore roof panels from a church and a car dealership. A tornado with estimated peak winds of 70 mph touched down briefly in a field southeaster of Lidgerwood, North Dakota.

No one was hurt in either instance.

A hail storm earlier in the evening caused damage to homes, cars and businesses in Norman.

No deaths or injuries were immediately reported.

Oklahoma Gas & Electric says in a statement that crews are actively working to restore power outages.