Shortages at U.S. grocery stores have grown more acute in recent weeks as new problems, like the fast-speading omicron variant and severe weather, have piled on to the supply chain struggles and labor shortages that have plagued retailers since the pandemic began.

The shortages are widespread, impacting produce and meat as well as packaged goods like cereal.

And they’re being reported nationwide.

U.S. groceries typically have 5 to 10% of their items out of stock at any given time; right now, that’s hovering around 15%, according to Geoff Freeman, president and CEO of the Consumer Brands Association.

Part of the shortage is due to pandemic trends that haven’t abated. 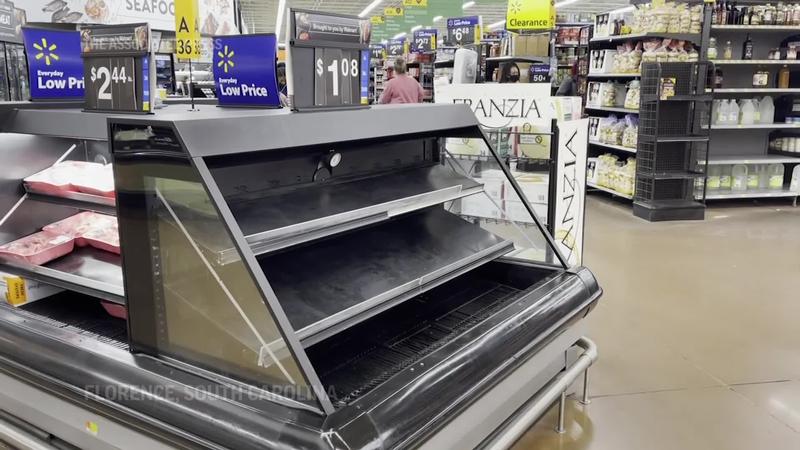 Shortages of truckers, which were building even before the pandemic, also remain a problem.

The American Trucking Associations said in October that the U.S. is short an estimated 80,000 drivers, a historic high.

Retailers and food producers have been adjusting to those realities since early 2020, when panic buying at the start of the pandemic sent the industry into a tailspin.

Many are keeping more supply of things like toilet paper on hand, for example, to avoid acute shortages.

The omicron variant has sent new U.S. cases of COVID-19 exploding to more than 700,000 per day on average.