NEW YORK (AP) – The two co-hosts of “The View” who were abruptly pulled off the air last week before a planned interview with Vice President Kamala Harris say their tests were false positives. Sunny Hostin and Ana Navarro’s false positives led to some awkward television. And their boss, “The View” executive producer Brian Teta, apologized to them on the air Monday.

Hostin said it was “really uncomfortable” to have results released publicly before she knew what was going on. She said her husband, a doctor, had to be pulled out of surgery as a result.

Navarro shot back at Donald Trump Jr. for a tweet that referenced her weight.

NEW YORK (AP) – A live televised interview with Vice President Kamala Harris was delayed on Friday after two hosts of the “The View” learned they tested positive for COVID-19 moments before she was to join them on the set. Co-host Sunny Hostin and guest host Ana Navarro were at the table for the start of the show, but then were pulled from the set. Harris, who had planned to join the table, instead was interviewed remotely from a different room in the ABC studio in New York. 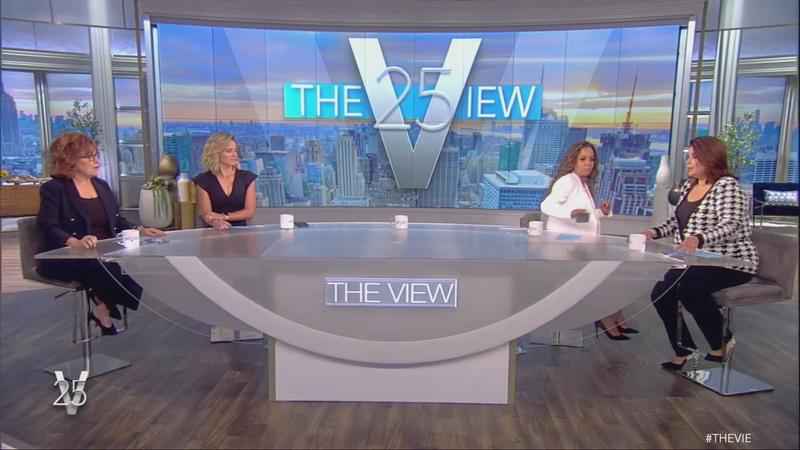 The White House says she did not have any contact with either host who tested positive.

Colleagues said Hostin and Navarro had been vaccinated.