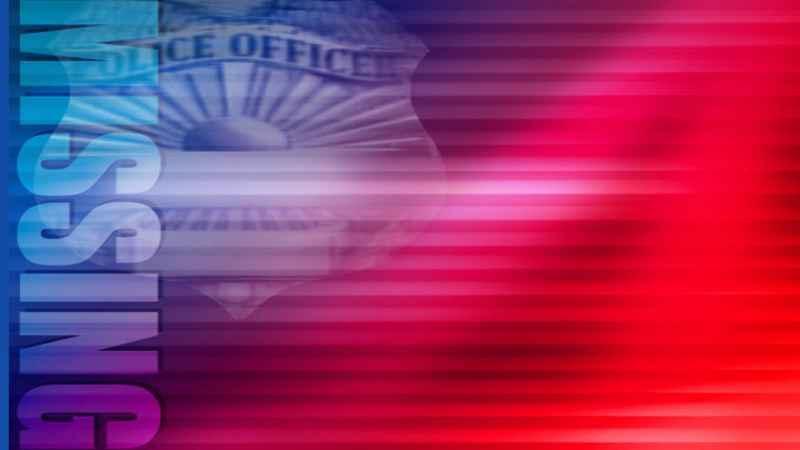 Bemidji Police say a woman who had been reported missing earlier this week has been located in Montana and is safe.

Twenty-three-year-old Stephanie Jo Chupp hadn’t been seen since Sunday. Roommates and co-workers contacted police on Tuesday after becoming concerned, and family members in central Minnesota also said they had not heard from Chupp.

On Thursday, police received information that Chupp may have been seen at a business in Lincoln County, Montana. Local authorities there located Chupp in good health and unharmed.

Chupp said she had traveled alone to Montana and verified she had left Bemidji under no duress.