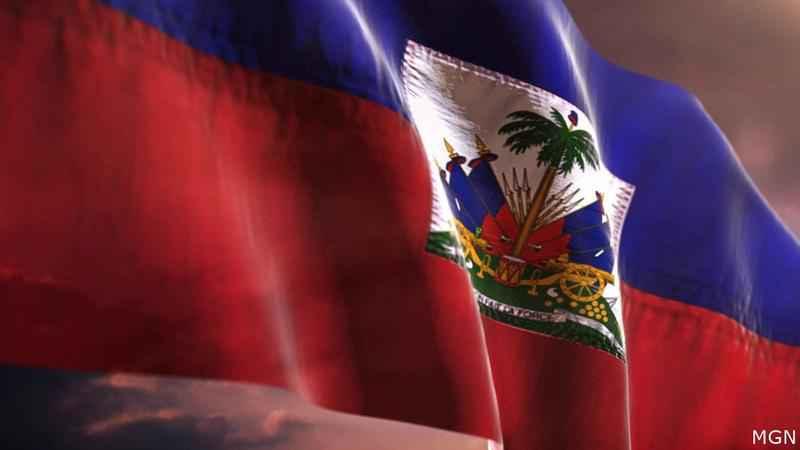 Saturday’s warning came hours after the Security Council approved a resolution renewing the mandate of a U.N. office in the troubled Caribbean nation. U.N. humanitarian agencies say they’re ready to help once it’s safe to do so.

The spokesman for the U.N. refugee agency described those dangers: 934 killings, 684 injuries and 680 kidnappings across the capital in the first half of the year, with hundreds more killed or injured in one neighborhood alone this month.