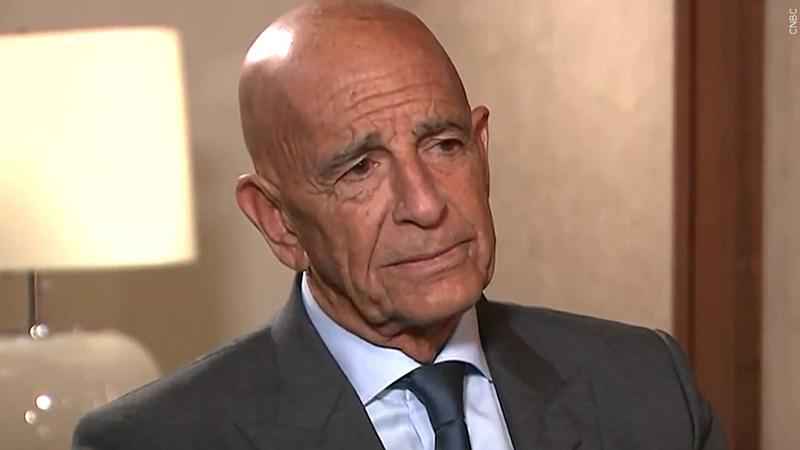 LOS ANGELES (AP) – The chair of former President Donald Trump’s 2017 inaugural committee has been arrested in California on charges alleging he and others conspired to influence Trump’s foreign policy positions to benefit the United Arab Emirates.

Tom Barrack was among three men charged in New York federal court with trying to influence foreign policy while Trump was running in 2016 and later while president.

The 74-year-old Barrack of Santa Monica, California, was arrested in Southern California.

A spokesperson for Barrack said he would plead not guilty, though no plea was required Tuesday.

He was detained in Los Angeles until another hearing Monday.