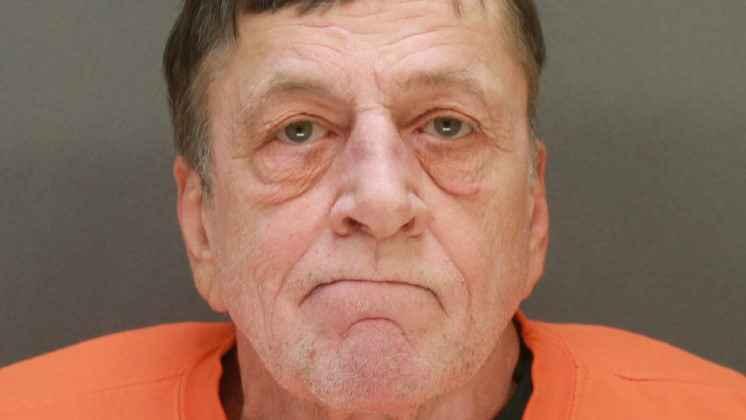 BUFFALO, Minn. (AP) – Jury selection is underway in the trial of a Minnesota man accused of walking into a medical clinic and opening fire, killing one staff member and wounding four others last year.

Gregory Ulrich is being tried on charges of murder, attempted murder and other counts in the Feb. 9, 2021 shooting at the Allina Health Clinic in Buffalo, a small city about 40 miles northwest of Minneapolis.

Prosecutors say Ulrich was angry about his medical treatment at the clinic when he opened fire, killing Lindsay Overbay, a 37-year-old medical assistant and wounding the others.

Ulrich is also accused of setting off several pipe bombs at the clinic before eventually surrendering to law enforcement.