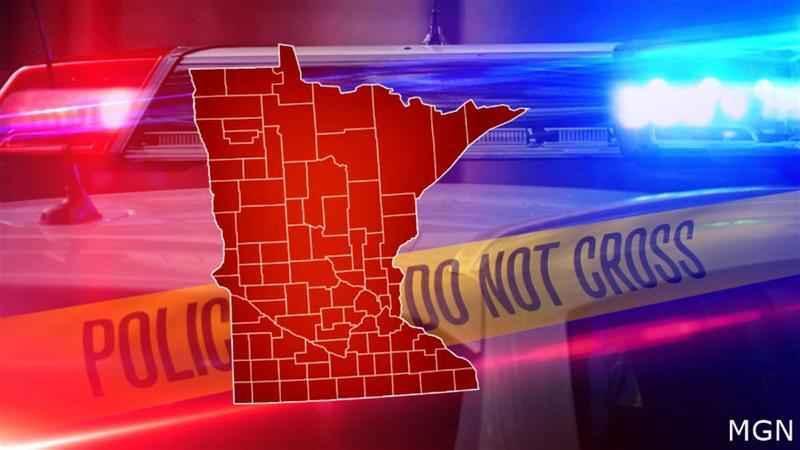 ST. PAUL, Minn. (AP) – The third dog that went missing when a Minnesota dog day care was burglarized last week has been found, but no arrests have been made. Railroad workers in St. Paul found Cooper, the miniature pinscher, Saturday morning.

The dog had been missing since a burglary was reported Thursday at the St. Paul Paws dog day care. Fourteen dogs were being boarded at the day care at the time of the burglary.

Police and animal control officers found one of the wayward dogs Thursday afternoon. Another dog was returned home after police said concerned citizens in Minneapolis caught him.