Sony is breaking new ground with its latest television. The company unveiled several new TV’s at the consumer electronic’s show, including what’s being called the world’s first QD-OLED television. It comes in 55 or 65 inch screens. No word on a price.

John Deere has introduced its first fully autonomous tractor. 12 cameras and other technology allow the machine to make its own way around a field. A farmer can control it through a smartphone app. It will be available later this year.

Headphones for those who are really serious about sound. Luxury brand Mark Levinson is out with its first wireless headphones. They offer noise cancellation and 34 hours of battery life. Plenty of other fancy features are going to cost you $1,000 per pair. 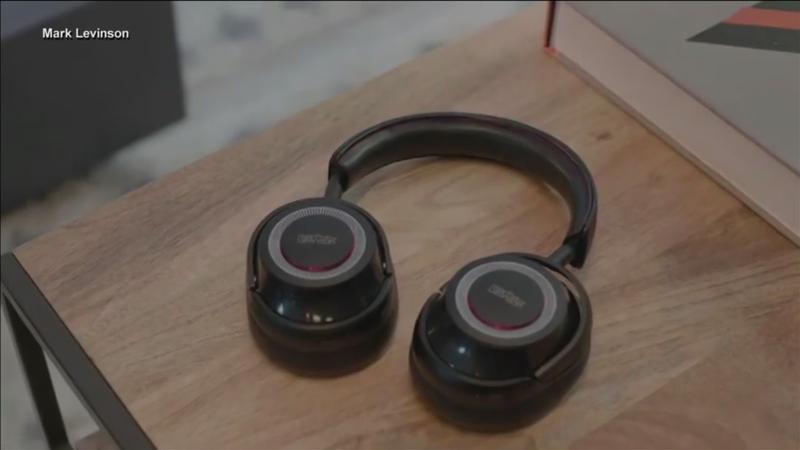