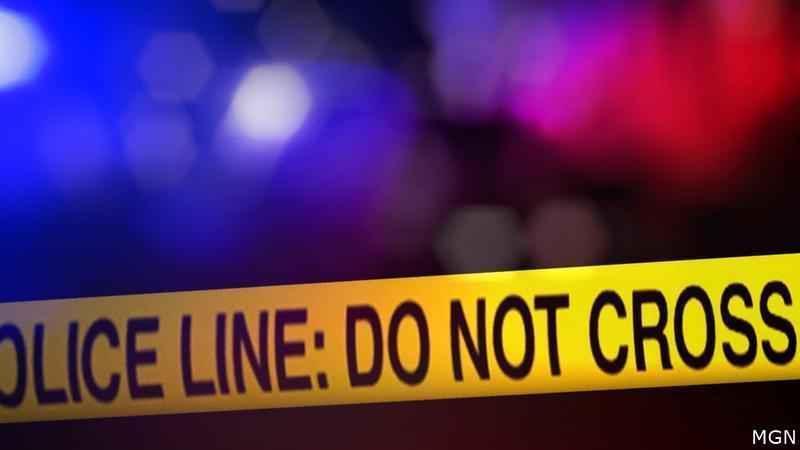 NORTHFIELD, Minn. (AP) – Authorities are searching a portion of the Mississippi River and a surrounding park in Stearns County for a missing 6-year-old girl whose mother was found dead of an apparent suicide.

Officials believe Lisa Wade may have been involved in the disappearance of her daughter, Elle Ragin, before the Northfield woman was found dead Saturday.

Investigators said they have followed up on hundreds of leads and have used boats, dive teams and underwater search drones in their search near Rice. The girl’s cellphone was found on land at Mississippi River Park and Wade’s purse and cellphone were found in the river.