Laura Schuler, who served as an assistant for the University of Minnesota Duluth (UMD) women’s hockey team for seven seasons under former head coach Shannon Miller, will be back on the Bulldogs’ bench.

Schuler was named an assistant coach on Wednesday. She replaces Ashleigh Brykaliuk, who left this summer to pursue teach after spending three seasons on the bench with the Bulldogs. Schuler originally joined UMD in 2008 and helped lead the Bulldogs to three NCAA Tournament berths as well as an NCAA title in 2010.

She’s coached at the University of Massachusetts-Boston, Dartmouth and been the head coach of the Canadian Women’s National Hockey team where she’s taken home a silver medal three times. 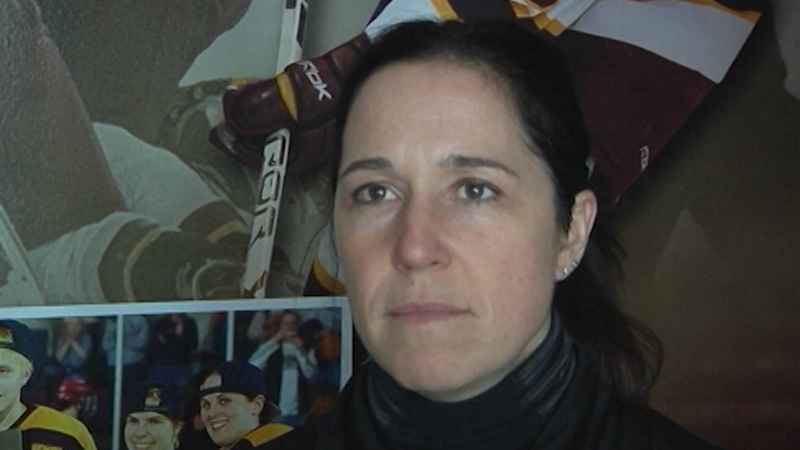