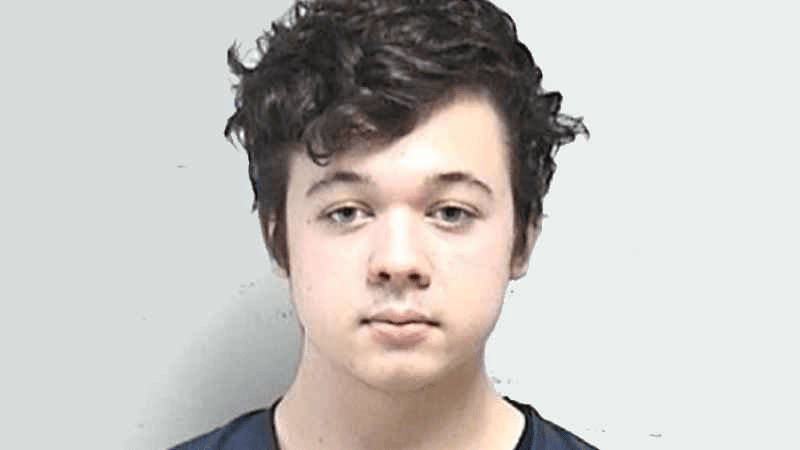 MADISON, Wis. (AP) – An Illinois man accused of shooting three people during a protest against police brutality in Wisconsin last year has returned to court for what could be the final hearing before his trial begins next month. Prosecutors have charged Kyle Rittenhouse with homicide and other crimes after he killed two men and wounded a third during the August 2020 protest in Kenosha.

Rittenhouse has said he acted in self-defense.

Circuit Judge Bruce Schroeder considered several remaining motions during Tuesday’s hearing, including Rittenhouse’s requests to dismiss a charge that he possessed his gun illegally and to allow testimony from a police use-of-force expert.