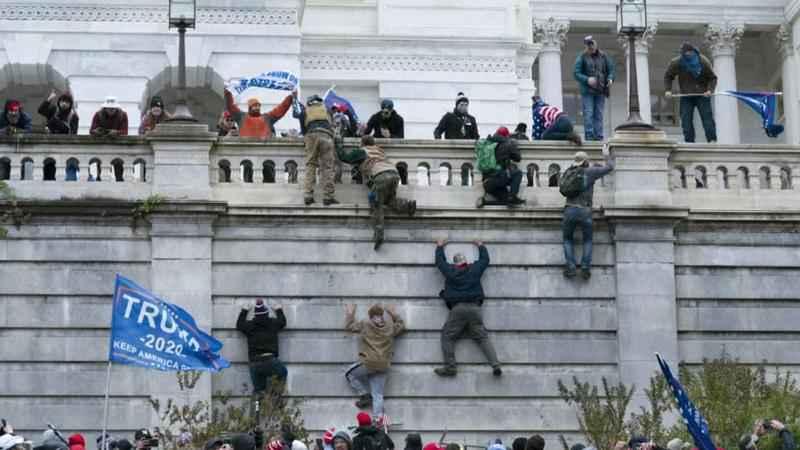 PHOENIX (AP) – An Associated Press review of court records finds that at least 49 Capitol riot defendants have been accused of trying to erase incriminating photos, videos and texts from phones or social media accounts.

Authorities say other rioters who haven’t been accused of destroying evidence still engaged in exchanges with others about deleting content.

Experts say evidence concealment or destruction can serve as proof of people’s consciousness of guilt and make it harder to negotiate plea deals and seek leniency at sentencing.

While some people flaunted their participation in the riot, experts say their attempts afterward to delete evidence reveal a desperate willingness to manipulate evidence.