Richard Howell’s Road to Redemption: How a Duluth man transformed his life and now transforms others

Addiction grabbed hold of Richard Howell early on in life and chased after him as he moved across the Midwest.

“I left Chicago running from my addiction,” Howell said.

Ultimately, Howell landed in Duluth, where he continued to struggle.

"All my life, I struggled, but my struggle was not against life. It was an inner struggle," Howell said.

It was on West Fourth Street that his addiction hit its peak as Howell sold drugs to fuel his fire and ended up going to prison. But, it was just across the street that he found his redemption. 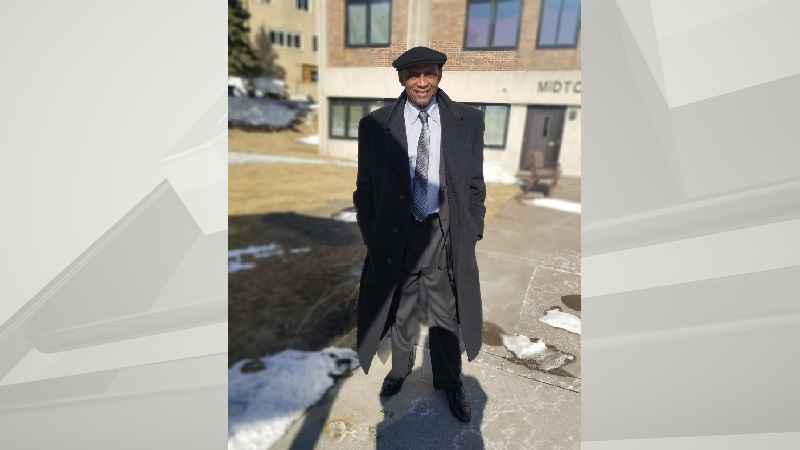 “How lucky can I be? Well, apparently extremely,” Howell said.

After getting out of prison, a judge ordered Howell to perform 96 hours of community service at the Damiano Center. There, his life changed forever.

“I found that I was more successful with a purpose and my purpose was giving back to the community. I had destroyed the fabric of it, so I felt I could atone some of it giving back,” Howell said.

For nearly a decade, Howell wore many hats at the Damiano Center working as the building maintenance manager and serving on the board of directors.

Eventually, he launched a program called Health Realization to talk to people about addiction – reaching them in the triple digits.

“Before the pandemic, the attendance was in the hundreds. The lowest number was never below 60 or 70,” Howell said.

Today, Howell continues to help others turn their lives around in a new role at Community Action Duluth.

“I’m there as a crew manager, but I’m basically a coach,” Howell said.

In this role, he coaches crews building houses while building them up too.

“He’s got a great sense of humor and he already knows some of our trainees from his work at the Damiano Center so that’s really great that he has that relationship and rapport with them already,” Mark Plemel, Construction Program Manager at Community Action Duluth said.

Witty as he may be, Howell is quite wise and unlike at the Damiano Center where those he helped came and went, Howell is able to connect with these crews on a deeper, daily basis.

“I see their pitfalls because of my pitfalls and I tell them my story and they are like: ‘Wow, if you can make it anyone can,” Howell said.

He is also able to offer advice and see their success through.

“No one can feel your pain, but you can and you are the leader of that direction,” Howell said.

Now, Howell no longer runs from anything. He walks with purpose and pride as a living, breathing example of what change looks like.

“He’s a really good person. He’s a kind hearted guy. He’s inspirational to me in a lot of ways,” Robert Axelson of Duluth said.

An inspiration that continues to inspire.