On Monday the Proctor School Board approved the hiring for Matt Krivinchuk as the new head varsity football coach.

This comes after the Rails former head coach Derek Parendo resigned last fall amidst a sexual conduct case involving members of the team.

"The biggest thing is turn the page," Krivinchuk said. "We want to develop a football program that kids can’t live without. We want to be a leadership academy that happens to play football. Provide plenty of opportunities not only in athletics but also in academics and in other opportunities throughout life to develop skills."

The school board approved the hiring under their consent agenda, which also accepted the resignation of assistant coaches Erik Edmunds and Cole Lipinski.

Krivinchuk is currently an assistant coach at Superior High School, where he’s spent 12 years with the program. He also previously served as a defensive coordinator and linebackers coach at the College of St. Scholastica for nine years, and spent one season at Vermilion Community College. 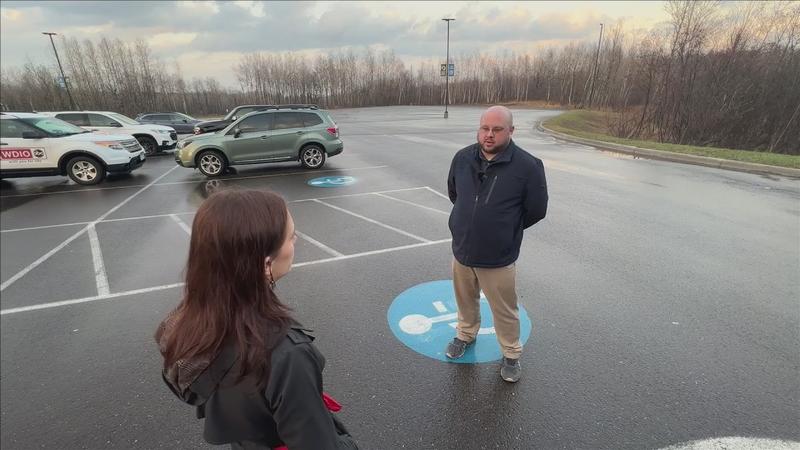