The investigation into alleged misconduct by members of the Proctor High School football team has been sent to prosecutors to consider possible charges.

St. Louis County Attorney Kimberly Maki confirmed Monday that the Proctor Police Department report on the investigation has been referred to her office.

"This office will conduct a thorough and careful review of the evidence before making any charging decisions," Maki wrote in a news release.

"The County Attorney’s Office is aware of the community’s interest and desire to see timely results of the criminal investigation. The charging decisions will made carefully and without undue delay. Given the amount of evidence to review, it is impossible to commit to a specific timeline," she wrote.

Maki said her office will not provide further comment and will not respond to additional inquiries a this time. 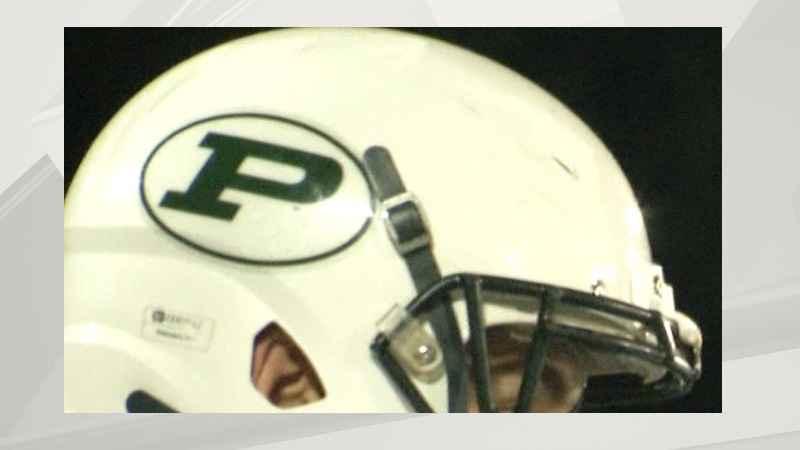 The Proctor School District first confirmed September 22 that an investigation into the alleged student misconduct was underway. A week later, the district announced that the football team’s season had ended. Head Coach Derek Parendo later resigned from his teaching and coaching positions.