Pentagon: Russia gearing up for intensified offensive in the Donbas 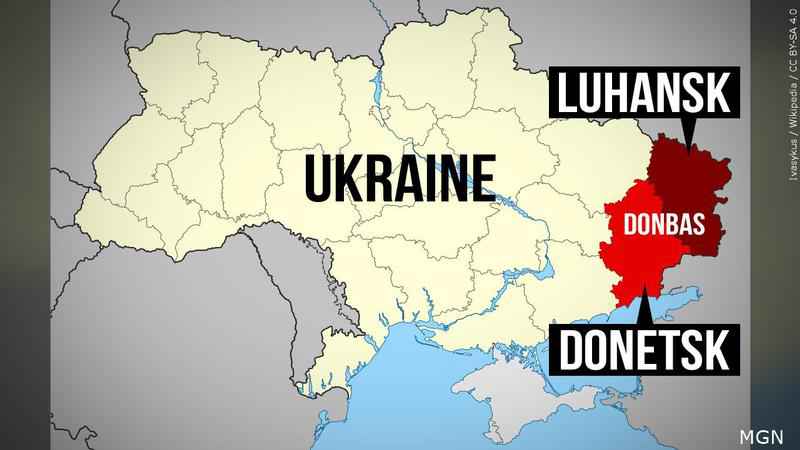 WASHINGTON — The Pentagon’s latest assessment is that Russia is gearing up for, but has not yet begun, an intensified offensive in the Donbas.

A senior U.S. defense official said the Russians are moving more troops and materiel toward that area and are focusing many of their missile strikes there. The official spoke on condition of anonymity to discuss internal U.S. military assessments.

The official said a lengthy convoy of vehicles that is headed south toward the eastern city of Izyum contains artillery as well as aviation and infantry support, plus battlefield command-and-control elements and other materials.

The official said the convoy appeared to originate from the Belgorod and Valuyki areas in Russia, which are shaping up as key staging and marshalling grounds for the Russian buildup in the Donbas.

The official said the Russians also are bolstering their presence in the Donbas by deploying in recent days more artillery southwest of the city of Donetsk.