The Curling Mixed Doubles Olympic trials kicked off Tuesday evening in Eveleth as part of the process to see who will be representing the USA and going for gold in Beijing.

Eveleth’s own 1960 Olympic hockey gold medalist John Mayasich was there to throw out the ceremonial first stone.

Ten of the top mixed doubles teams in the country are vying for the spot, including one team made up of two Northlanders who curl out of Duluth.

"Mixed Doubles in our country is crazy competitive,” said Shuster who’s originally from the Range. "There’s ten really, really good teams. So, you have to be on the top of your game to get any win, let alone enough wins to get into the playoffs." 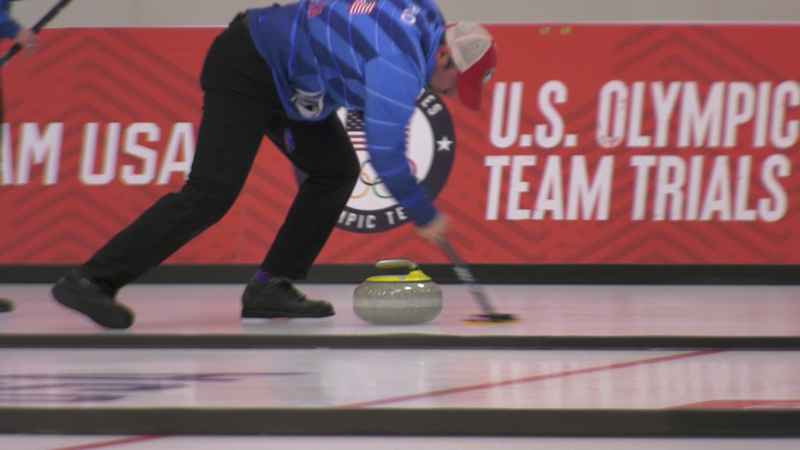 "I think the team that comes out on top this week is going to be great representatives for us and we’re hoping to have a really great week,” said Christensen. “Hopefully it’s us, but like I said, there’s a lot of great teams. It’s going to be a lot of great curling.”

The top team will advance to the Olympic qualifier event in the Netherlands and two teams from there will head to Beijing.