The Bulldogs head into the weekend hungry to rebound from a split series opener at Minnesota State University, Mankato. Meanwhile the Gophers are carrying a chip on their shoulders after suffering a sweep to Ohio State Univeristy.

UMD, on the hunt to pick up their first home win over their Western Collegiate Hockey Association (WCHA) rivals since 2017, is focusing on sharpening their power play and penalty kills from week one.

"Really focusing on being better than we were on Saturday, but obviously people get amped-up to play the Gophers and our families do," said UMD senior forward Gabbie Hughes. "Having everyone in the rink be there and the atmosphere that we’re going to have, I think we’re going to be super excited to have our first home series and that it is the Gophers it’s going to be a lot of excitement."

The Bulldogs will drop the puck for the first time in Duluth this season Friday at 6:01pm. Their series finale Saturday is set for 3:01pm. 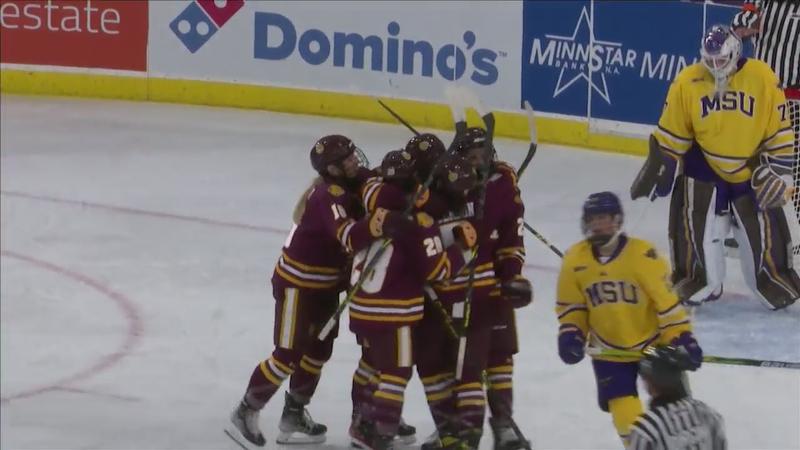