Minnesota, Wisconsin to receive millions in settlement with Purdue Pharma 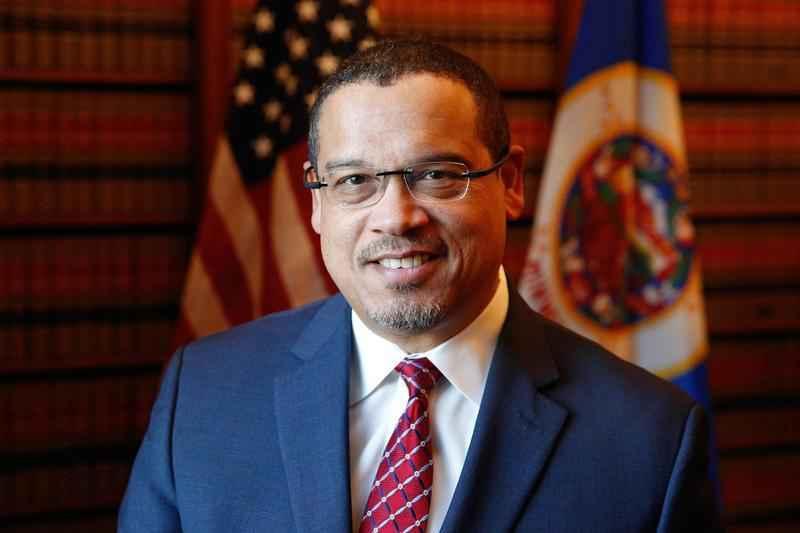 Thursday morning, Minnesota Attorney General Keith Ellison announced a resolution of the state’s lawsuit against the Sackler family and the company the family controlled, Purdue Pharma, the manufacturer of the opioid drug Oxycontin.

The resolution of Minnesota’s lawsuit against Purdue and the Sacklers, along with those of other states and localities, will make public tens of millions of documents related to Purdue’s role in the deadly opioid crisis, according to KSTP.

In addition, it requires the Sacklers to pay $4.325 billion over nine years for prevention, treatment and recovery efforts in communities across the country, in one of the largest amounts that individuals have paid to resolve a law enforcement action in U.S. history.

According to a release, Minnesota’s share of those payments is expected to exceed $50 million over nine years. The spending will be overseen by the state’s Opioid Epidemic Response Advisory Council.

The resolution of the lawsuit requires unprecedented disclosure about the role Purdue and the Sacklers played in the opioid crisis. It requires Purdue and the Sackler family to make public more than 30 million documents, including attorney-client privileged communications about the original FDA approval of Oxycontin and tactics to promote opioids.

An earlier settlement offer made by Purdue and the Sacklers before filing bankruptcy in the fall of 2019 was for the family to pay $3 billion for prevention, treatment and recovery, and would not have required to disclose any company documents. The resolution announced Thursday is a significant improvement to that previous offer. Minnesota was one of 24 states and the District of Columbia that did not consent to that settlement and chose instead to fight for a better resolution.

According to the Minnesota Department of Health’s drug overdose dashboard, 4,821 Minnesotans died of opioid overdoses from 2000-2019. In 2020, the state saw a 59% increase from the previous year, with preliminary data showing 654 opioid-related deaths. Emergency room visits for opioid-involved overdoses increased from 1,618 in 2016 to 3,990 in 2020. According to MDH, Native Americans in Minnesota are seven times more likely than white people to die of a drug overdose, and African Americans are twice as likely.

Ellison issued the following statement on the resolution:

"No amount of money can make up for the pain that Purdue Pharma and the Sackler family caused families and communities in Minnesota and across the country. This means that no resolution can be perfect. I chose to be part of the solution today because the most significant feature of this resolution — beyond the resources that we will receive for prevention, treatment, and recovery — is the disclosure of more than 30 million documents from Purdue and the Sacklers, which other attorneys general and I fought hard for. This public disclosure means no one will ever forget what they did to us and no one can ever do it again.

Let’s remember what the opioid crisis is about: addiction, suffering, and death for too many Minnesotans and their families, and devastation for too many Minnesota communities, especially rural communities and communities of color — all while corporations like Purdue and the individuals that controlled them reaped billions in profits from it. When it came to the Sackler family, they knew the damage they were causing — and they caused it anyway, all for the sake of personal profit and their own self-glorification.

Now with this resolution, the whole world will see what they did.

Under the terms of the resolution, Purdue will turn over for public disclosure the evidence from lawsuits and investigations of Purdue over the past 20 years, including deposition transcripts, deposition videos and 13 million documents. Additionally, Purdue will be required to turn over more than 20 million additional documents, including every non-privileged email at the pharmaceutical company that was sent or received by every member of the Sackler family who sat on the board or worked at the company.

Lastly, Purdue will waive its attorney-client privilege to reveal confidential communications with its lawyers about tactics for pushing opioids, FDA approval of Oxycontin, "pill mill" doctors and pharmacies diverting drugs, and about the billions of dollars Purdue paid out to the Sackler family, according to the attorney general’s office.

Also under the terms of the plan, the Sacklers will be permanently banned from opioid business operations and Purdue will be sold or wound down by the end of 2024. The resolution also requires the Sacklers to relinquish control of family foundations holding $175 million in assets to the trustees of a foundation dedicated to abating the opioid crisis. Further, the Sackler family will be prohibited from requesting or permitting any new naming rights in connection with charitable or similar donations or organizations for the next nine years.

– KSTP is a Hubbard Broadcasting station