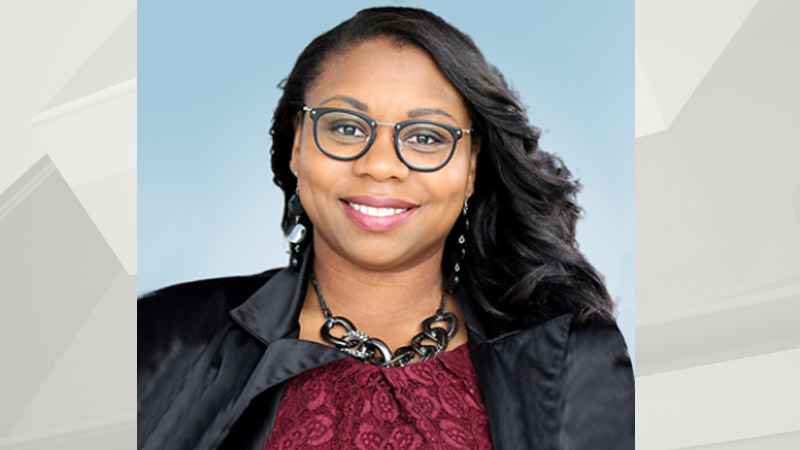 Both Lewis and Barnes are seeking to become the first African American to serve in the Senate from Wisconsin. Johnson has not said yet whether he will seek a third term next year.

Lewis was elected to the Milwaukee City Council in 2016.