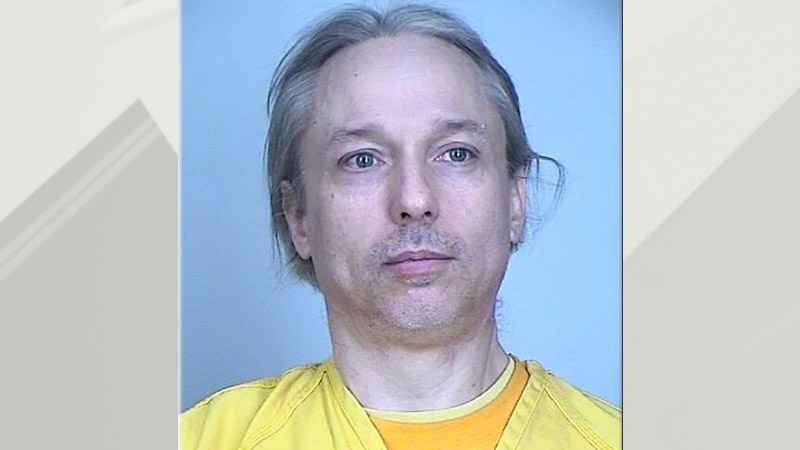 ST. PAUL, Minn. – The leader of an Illinois anti-government militia group has been sentenced to 53 years in prison for the 2017 bombing at the Dar al-Farooq Islamic Center in Bloomington.

Emily Claire Hari, who was previously known as Michael Hari and recently said she is transgender, faced a mandatory minimum of 30 years in prison for the attack on Dar al-Farooq Islamic Center. While defense attorneys asked for the minimum, prosecutors and victims who spoke at Monday’s hearing say they want a life sentence for Hari.

Hari was convicted in December on five counts, including damaging property because of its religious character and obstructing the free exercise of religious beliefs. She did not testify at trial.

KSTP 5 Eyewitness News was at the courthouse. Before the sentencing, U.S. District Judge Donovan Frank called the attack on Dar al-Farooq Islamic Center an "act of domestic terrorism a highly sophisticated plot."

Mohamed Omar, executive director at Dar al-Farooq, and others gave victim impact statements on Monday that included asking the judge to impose a life sentence.

"Every time I want to pray or go to the mosque (the memories of that day) are a dark cloud … I feel terrorized … this attacker came to damage and destroy our sense of security," Omar said in court. "It damaged me and my community," he added.

According to KSTP 5 Eyewitness News, "This bomb – the Defendant’s bomb – was an act of terror intended to destroy the heart of a community," prosecutors wrote in papers asking for a life sentence. While no one was physically hurt, prosecutors wrote, "the Defendant irrevocably destroyed the sense of safety and peace that a house of worship is supposed to provide."

"I felt really scared because I was going to start school in the same building soon and we lived like six blocks away from the mosque," said Idris Yusuf, who was 9 years old when the bombing happened. "I was scared because if these people could do this to our mosque, what’s stopping them from coming to Muslim people’s homes too."

Hari said the victims who testified during Monday’s hearing have been through a "traumatic ordeal" and she wished them "God’s richest blessings in Christ Jesus."