Militia kills at least 60 people at shelter in Congo 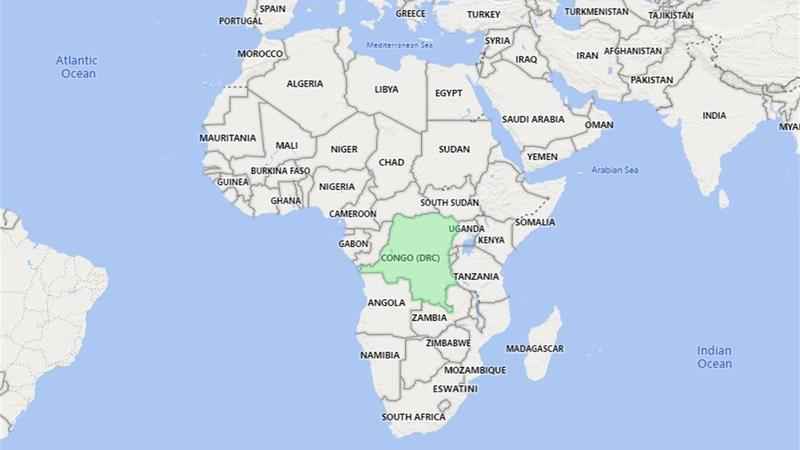 Ndalo Budz, head of the camp, said fighters with the group known as CODECO arrived at the Plaine Savo displaced persons site in Djugu where they used machetes and other weapons to kill dozens of people escaping violence who were staying there. Local administrative officials confirmed the account.

Four people have been brought to the hospital, according to the head of the local chiefdom.

Congo’s army condemned the CODECO militiamen for attacking civilians displaced by war and denounced their action as crimes against humanity.