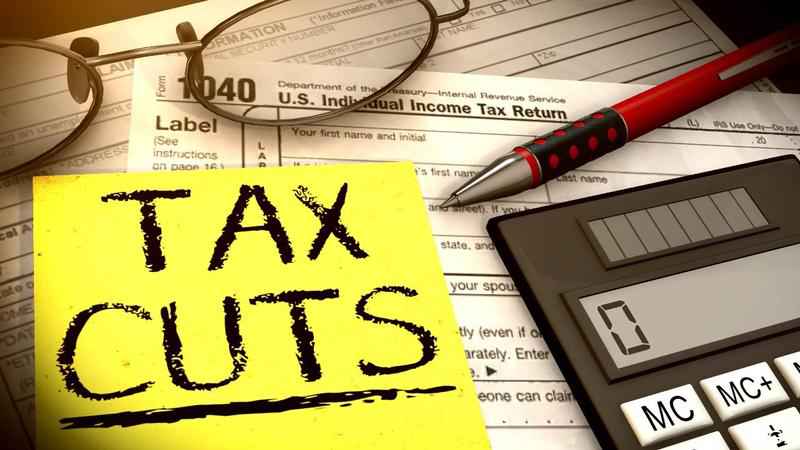 Another measure would spend $1.5 billion in surplus revenue to shore up pension systems.

Two Republican-led House committees unveiled and approved the bills at a joint meeting. The tax cuts are broader than ones proposed by Democratic Gov. Gretchen Whitmer.