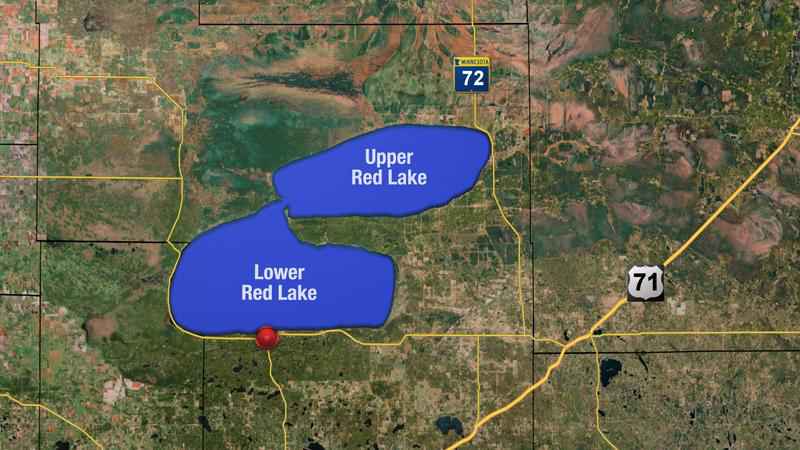 Officer Ryan Bialke was killed after the Red Lake Tribal Police Department responded to a home in Redby.[WDIO]

RED LAKE, Minn. (AP) — A federal grand jury has indicted a Minnesota man on charges of murder and other counts in the July killing of a Red Lake tribal officer. David Donnell Jr. was indicted on 11 counts, including first-degree murder. He had previously been charged with a lesser murder count in connection with the July 27 killing of Officer Ryan Bialke.

Court documents say Bialke was killed after the Red Lake Tribal Police Department responded to a welfare check for Donnell, who was armed.

When officers breached the door of his Redby home, Donnell opened fire.

Court documents say Bialke was shot through the front door and died at the scene. Donnell’s attorneys had no comment on the indictment.