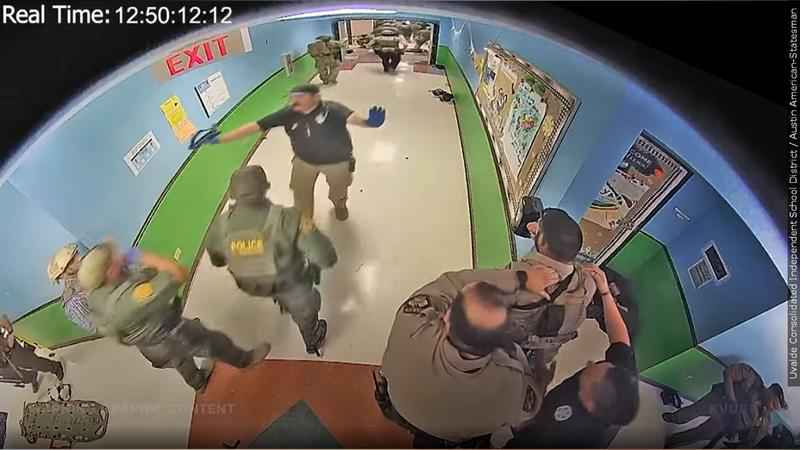 The report was written by an investigative committee from the Texas House of Representatives and released to family members Sunday.[Uvalde Consolidated Independent School District / Austin American-Statesman]

UVALDE, Texas (AP) – A report says nearly 400 law enforcement officials rushed to a mass shooting that left 21 people dead at a Uvalde elementary school. But “systemic failures” created a chaotic scene that lasted more than an hour before the gunman was finally confronted and killed.

In the report, the file states that nearly 400 officers rushed to the shooting.

It is the first to criticize both state and federal law enforcement, and not just local authorities in Uvalde, Texas, for the bewildering inaction at Robb Elementary School.

The report was written by an investigative committee from the Texas House of Representatives and released to family members Sunday.

According to the report, the gunman fired approximately 142 rounds inside the building and it is “almost certain” that 100 shots came before any officer entered.