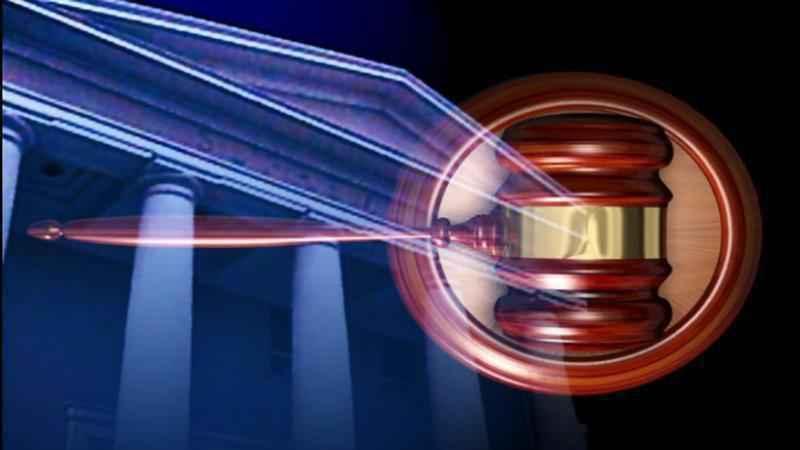 MINNEAPOLIS (AP) – Tribal and environmental groups opposed to Enbridge Energy’s Line 3 oil pipeline have asked the Minnesota Supreme Court to overturn a lower court decision affirming the approvals of the project. The state Commerce Department, which was part of the earlier appeal, is not joining in the appeal this time.

The legal move comes as protests continue along the route in northern Minnesota. More than 500 protesters have been arrested or issued citations since construction on the Minnesota leg of the project began last December.

Meanwhile, opponents are demanding more transparency from state officials about a spill last week of drilling mud into a river that the pipeline will cross.