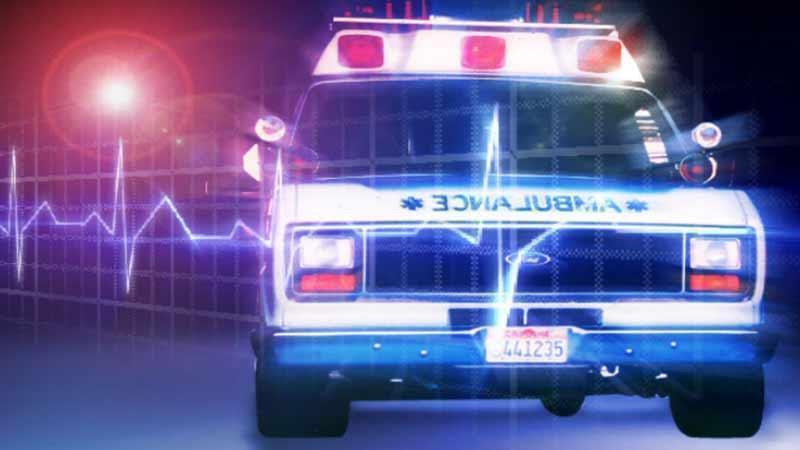 Captain Greg Temp said rescue crews responded to a call shortly before 8 p.m. Saturday and found five people clinging to a tree in the water.

WXOW-TV reports that the department used two of their inflatable boats to reach the canoeists and return them safely to shore.

No injuries were reported. The La Crosse River flows into the Mississippi River in the city of La Crosse.