More ways to make money on Instagram. Creators using the subscriptions feature will be able to lock posts and reels behind a paywall, making them subscriber only. Paywall specific items will have a purple crown and a crown symbol so they’re easy to see.

A new version of Chrome OS has hit the market. Chrome OS Flex is aimed at businesses and schools.It’s designed to run on older PCs and Macs. It’s also billed as more hack proof than windows. Google had to resolve about six hundred bugs to bring Flex to the public.

Nearly 40% of Gen Z is now using TikTok and Instagram for searches instead of Google. That’s according to Google’s itself. The TikTok format, which other platforms are copying, is changing the way young people conduct internet searches. 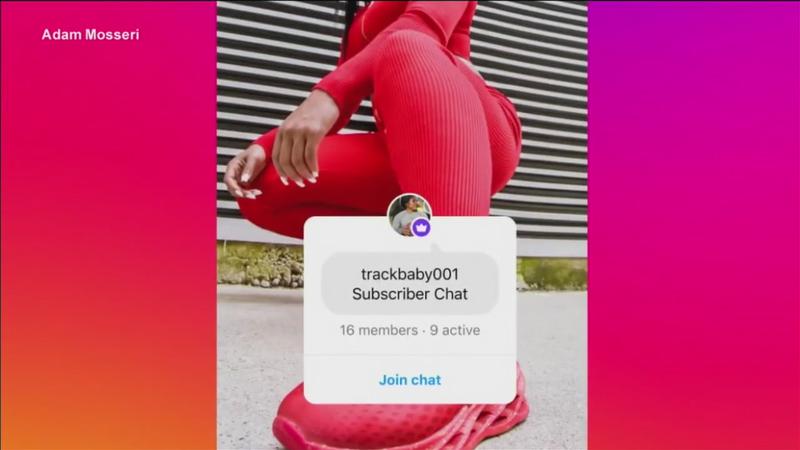