In-Depth with the Duluth News Tribune: College enrollment down again for many Twin Ports schools

There’s been an interesting headline across the United States and right here in the northland and that headline is: College enrollement is in steady decline. This headline is our focus of this week’s in-depth with the Duluth News Tribune. This is another opportunity for WDIO to probe deeper into important stories impacting our community.

DNT reporter Andee Erickson recently published a story on the drop in college enrollment in the Twin Ports and explains some of the biggest reasons for why we are seeing this steady decline.

Based on Andee’s story in the Duluth News Tribune, it looks like for the four Twin Ports colleges and universities there hasn’t been just a steady drop since 2012. Instead, kind of an ebb and flow but then a more consistent decline in the last year or two with the one exception of The University of Wisconsin-Superior. UWS did manange to grow their enrollment a little this fall. 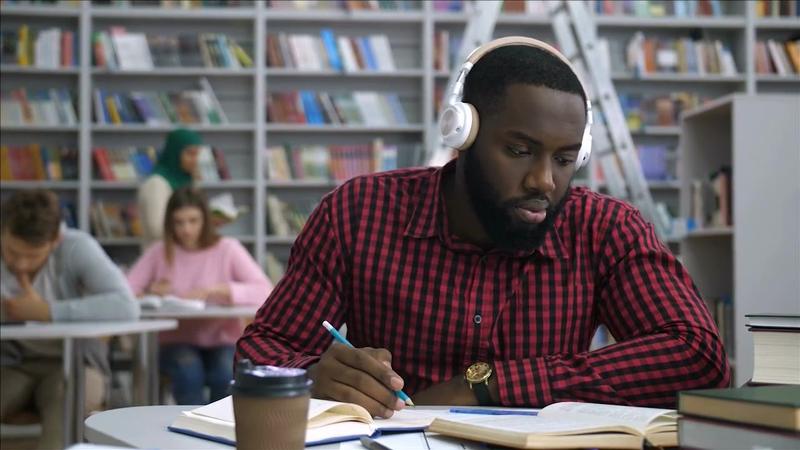 College enrollment down again for many Twin Ports schools.[Storyblocks]