Hunters kill 20 Yellowstone wolves that roamed out of park 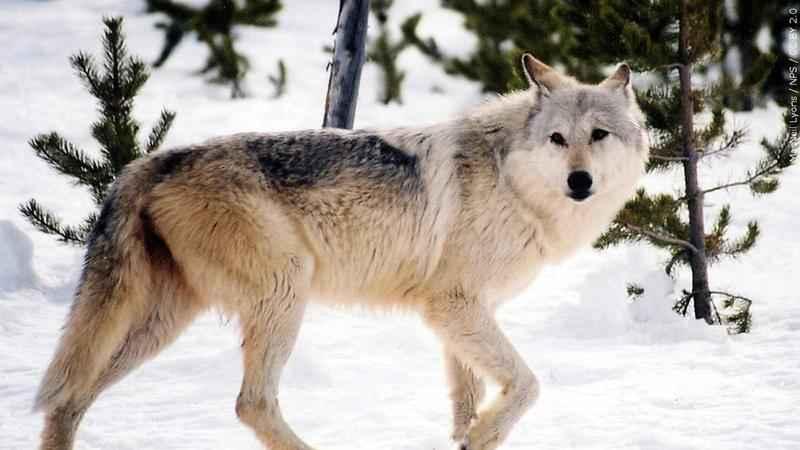 Twenty of Yellowstone National Park’s renowned gray wolves roamed from the park and were shot by hunters in neighboring states in recent months.

Park officials say it’s the most Yellowstone wolves killed in a season since the predators were reintroduced more than 25 years ago.

Details released to The Associated Press show 15 park wolves have been shot since Sept. 17 in Montana. Five more died in Wyoming and Idaho.

Yellowstone Superintendent Cam Sholly has urged Montana Gov. Greg Gianforte to shut down wolf hunting near the park. Park officials said in a statement to AP that the deaths mark "a significant setback for the species’ long-term viability and for wolf research."