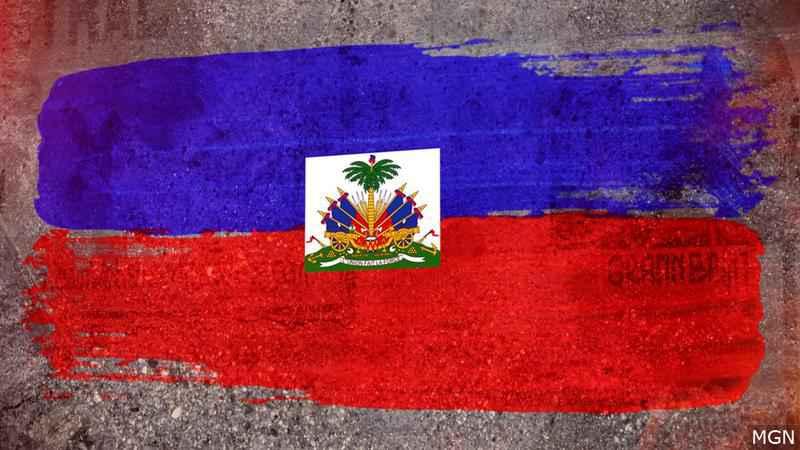 PORT-AU-PRINCE, Haiti (AP) – The leader of the 400 Mawozo gang that police say kidnapped 17 members of a missionary group is seen in a new video saying he will kill them if he doesn’t get what he’s demanding.

The video posted Thursday on social media shows Wilson Joseph dressed in a blue suit, carrying a blue hat and wearing a large cross around his neck.

He also threatened Prime Minister Ariel Henry and the chief of Haiti’s National Police, Léon Charles as he spoke in front of the coffins that held several members of his gang who were recently killed.