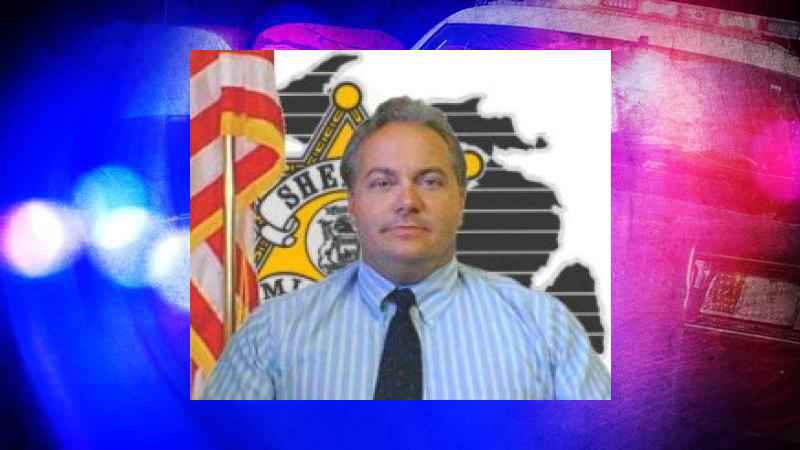 HOUGHTON, Mich. (AP) — The funeral for a longtime Upper Peninsula sheriff will be held Saturday at Michigan Tech University.

The service for Brian McLean will be held at 2 p.m. at the Rozsa Center for the Performing Arts, following a four-hour public visitation.

The 63-year-old McLean, who was the Houghton County sheriff for 25 years, died Monday after a weekend accident at his home. Undersheriff Kevin Coppo calls it a "sudden and tragic loss."

McLean suffered significant injuries during an accident Saturday night. His office says neighbors helped him before an emergency crew arrived. No other details about what happened have been released.

McLean was affectionately known in Houghton by his nickname, "Slim."