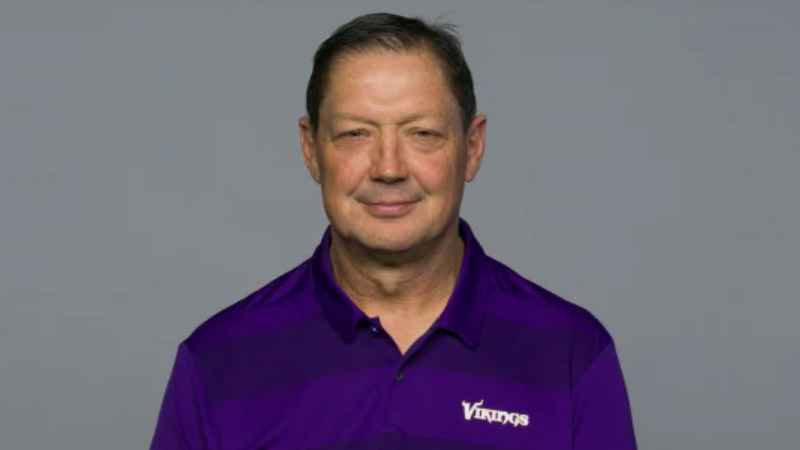 On Tuesday, the Minnesota Vikings named a new offensive line coach and placed the former coach in a new role on the team after he refused to receive a vaccine for COVID-19.

Phil Rauscher has been named the new offensive line coach to replace Dennison. This will be his second season spent with the team and seventh overall spent in the NFL. Rauscher also has experience with the Washington Football team (2018-2019) and Denver Broncos (2015-2017).

In another move to address the offensive line coaching needs, the Vikings named Ben Steele as the team’s assistant offensive line coach. Steele has eight years of experience in the league and 14 seasons of coaching experience overall. His connections with Minnesota date back to his early playing career when he went to training camp with the team in 2003 and 2004. Steele has coaching experience with the Atlanta Falcons (2019-2020) and Tampa Bay Buccaneers (2014-2018).