The Duluth International Airport announced Friday they have been successfully awarded a $750,000 grant to support direct air service from Duluth to Denver.

With the grant being awarded so soon the details still need to be worked out. Meaning how soon the direct flight will be available to the public is still under discussion.

But the airport is still very excited to have secured this route as most of their flights are east bound. Executive director Tom Werner has had his eyes set on a hub in the western area saying, "Sometimes out of Duluth you have to fly east to Chicago O’Hare for instance, before you fly west and that is counter-intuitive.”

He also indicates that you can get to a lot of places from Denver nationally and internationally. 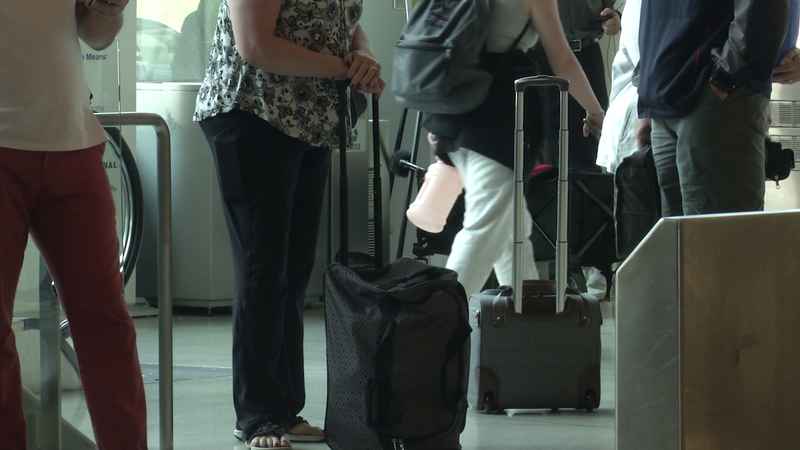 And Werner says more opportunities can become available to the public if they continue to fly locally and support the airport. “When the region rallies behind the airport and chooses to fly local in mass it really makes a difference. It really is the only way we, as an airport staff, can convince airlines to grow here at Duluth.”

The Duluth International Airport says they hope to announce a full Denver plan within the next couple months.