Early voting for the Duluth City Council Primaries is underway

The Duluth Municipal Primaries are underway for the open City Council positions with early voting already starting!
Ballots can be cast right in the city hall rotunda.

Since this is a primary the city will count the votes to dwindle down the candidates to only those who will be on the ballot on November 2nd.

The city says the turnout for municipal positions is normally low, but they are hoping to see that trend reversed, due to the fact that even voting for the smallest position is still important.

She also suggests to check your voter registration before you come in. You can do this by going to mnvotes.org 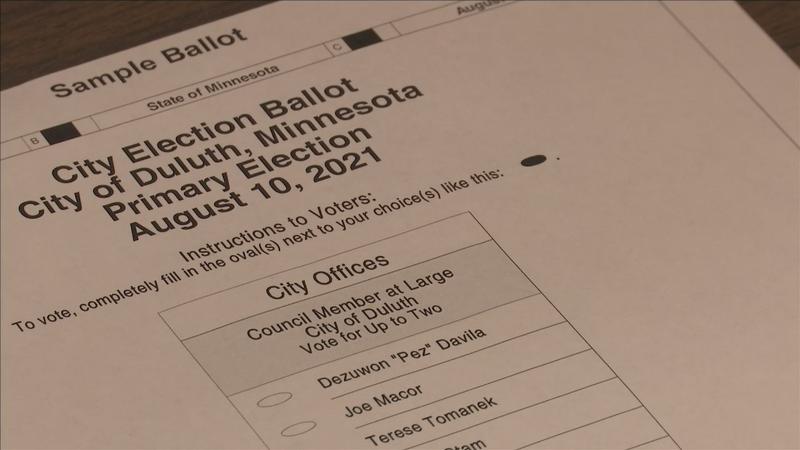 Early voting is now open for the Duluth Primaries.

And for a full list of the Duluth City Council Candidates you can find the full list here.