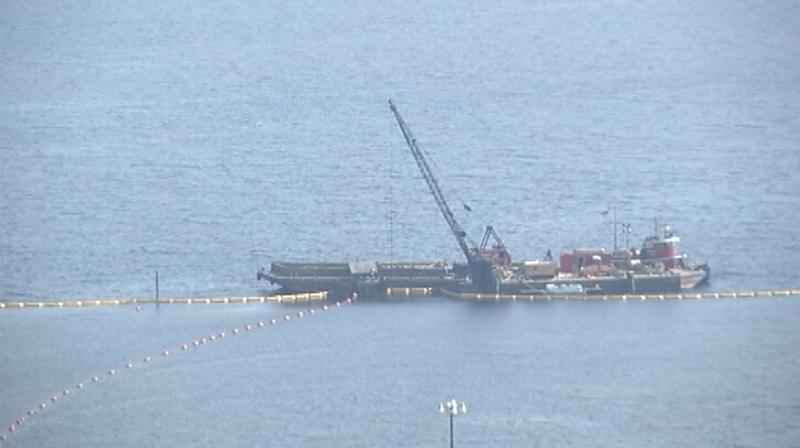 Dredging in the Duluth-Superior harbor is set to begin in early August, according to the U.S. Army Corps of Engineers.

A $2.72 million contract has been awarded to Roen Salvage Co. from Sturgeon Bay, to mechanically dredge about 76,000 cubic yards of material from the harbor. That material will be moved to the Erie Pier Confined Disposal Facility (CDF) and the 40th Avenue West Placement Area.