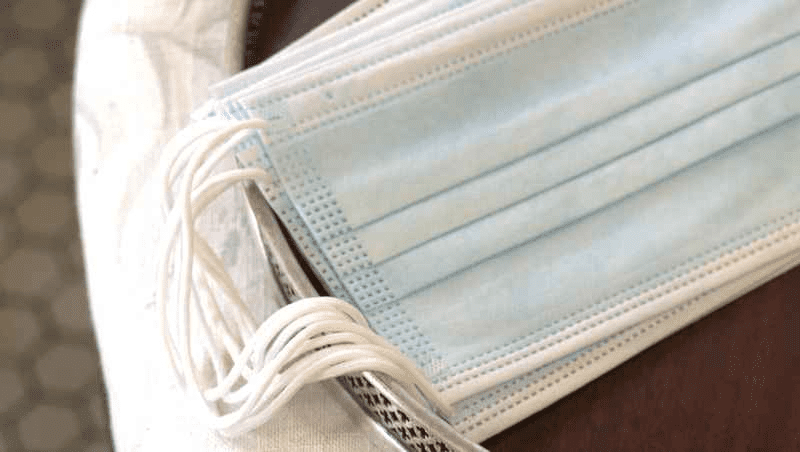 Duluth Mayor Emily Larson will not extend a mask mandate that is slated to end this weekend.

The mandate will end at 5 p.m. Saturday, Feb. 12. Larson said Wednesday that she made the decision to allow the mandate to expire after talking to local hospitals and business groups.

"As we lift this order…it’s really, really important to remember that we are not done with COVID," Larson said in announcing her decision Wednesday.

The mayor said she, personally, would continue to wear masks.

The mask requirement began Jan. 14 and requires all people ages five and up to wear a mask in indoor public places, including stores and other businesses.

Failure to comply with the emergency declaration carried the possibility of a misdemeanor charge, but a spokesperson for the Duluth Police Department told WDIO News on Wednesday that she was not aware of any such charges being filed.

Larson said the city did receive some complaints at an email address the city had set up to receive concerns, which prompted the city to have conversations with some businesses.

Larson had imposed the requirement through an emergency declaration in response to rising COVID-19 cases as the Omicron variant spread. She issued the declaration after the city council was unable to reach a unanimous agreement on issuing its own mask mandate, instead passing a resolution making it clear the mayor had the power to make the move on her own.

The city’s first mask mandate, in effect from July 2020 to May 2021, had been unanimously approved by the city council.

Though many opposed the mask requirement, Larson said in January that she made the decision based on public health and not on emails, social media, or newspaper commentaries.

Larson pointed out that businesses and groups can still require masks and said that the City of Duluth will continue to require masks in its buildings.

The University of Minnesota Duluth will still require masks at its indoor events as part of systemwide policy. However, the U of M is dropping a requirement for proof of vaccination or negative test result to attend events effective Thursday, Feb. 10.