In 2021 the Whitecaps had another shot at the Cup, but fell in the championship game to the Boston Pride. Then this Tuesday Boulier announced she’s leaving the ‘Caps after signing a new deal with their league rival in Boston.

"To be able to have two teams with competing offers was something that was a new experience for me," Boulier said. "Just shows the growth within our sport." Boulier added, "I think just in having conversations with both organizations it sounds like the Pride are going to be a bit more accommodating."

Accommodating for her life as the Hilltoppers’ head coach that is, as she has no plans to leave their bench any time soon. While her travel time will increase, she said the Pride’s schedule better fits that of her high school squad.

Important to the defenseman is showing her skaters at Marshall that woman can find success at the next level. Now they don’t need to be defined by the gender either, as the NWHL has transitioned the name of their league to the Premiere Hockey Federation (PHF). 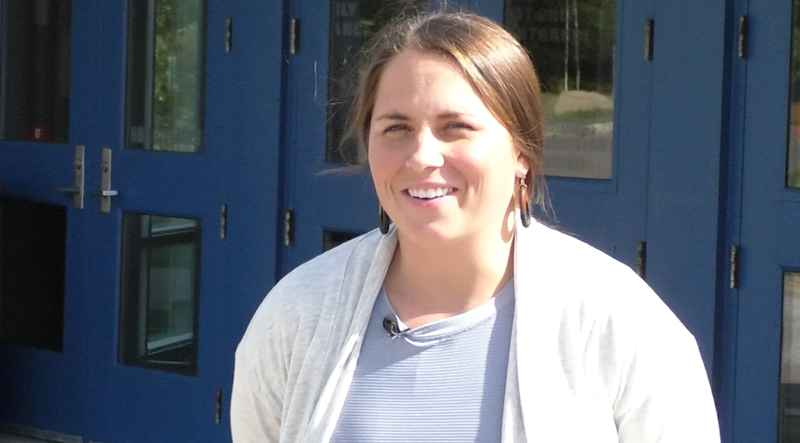 Amanda Boulier has signed a new deal with the Boston Pride.[WDIO/Alicia Tipcke]

"My first thought was ‘wow’, it’s really powerful to see that we’re the first league that doesn’t have a ‘W’ within the name," Boulier said. "To be able to take out that gender piece, I think we’re pioneers."

Boulier will face off against her former team in Boston’s season opener as the Pride will visit the Minnesota Whitecaps November 6 and 7.