After being awarded the NPSL’s 2021 golden boot, Sidney Warden was the only North NPSL player to be recognized among this group. In 13 games, he scored 17 goals and added five assists.

He is one of three forwards to make the list. This also marks the third straight year the BlueGreens have had a player on the NPSL National XI. 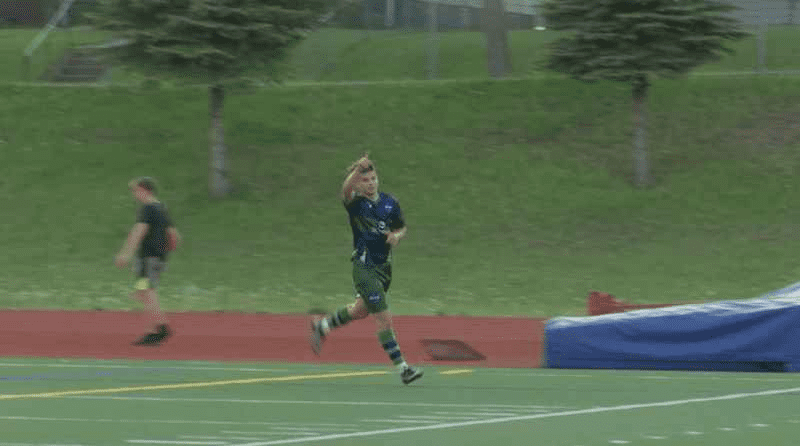