The NAHL held their 2021 entry draft and two Northlanders were picked up.

Duluth Denfeld’s Kade Shea was selected by the Anchorage Wolverines 234th overall. Last season, the senior tallied 32 points and led the Hunters in goals with 15.

Mason Langenbrunner, the former Cloquet-Esko-Carlton standout, now at Eden Prairie, was selected by the Austin Bruins 158th overall. He had also been selected by the Boston Bruins in the 2020 NHL Draft. 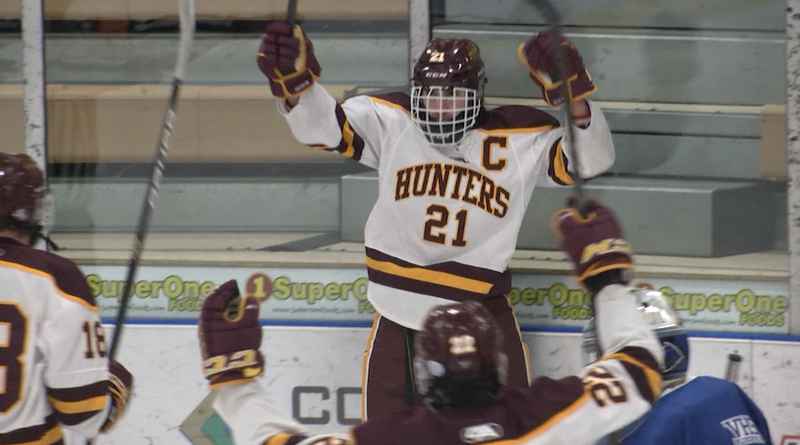