The Cloquet-Esko-Carlton (CEC) boy’s soccer team is making their first trip to the state tournament since 2011.

"I’m just really proud of the boys," head coach John Sundquist said during the post game celebration. "They worked so hard all year for this and all the credit to Denfeld, they came after us tonight."

Senior captain Ryan Tomsche chimed in, "I wanted to cry, I also wanted to laugh, I couldn’t tell you, just everything."

The emotions were fitting for the back-and-forth night. CEC scored first before Denfeld tied it up, then the Lumnerjacks struck again only to have the Hunters knot it at 2-2 heading into halftime. 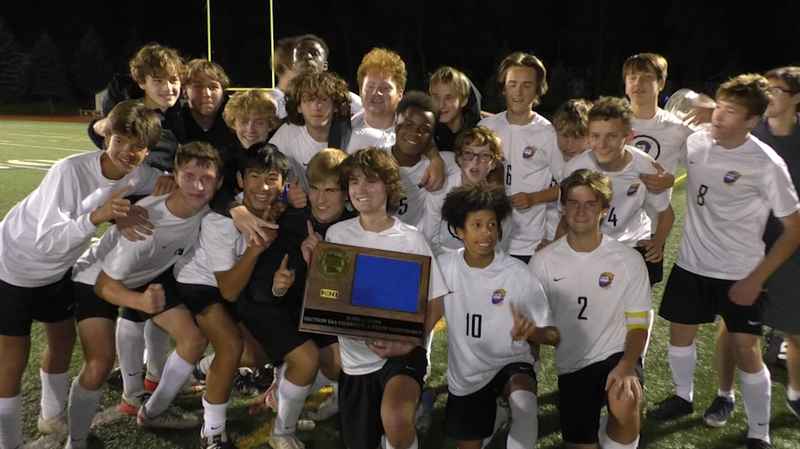 Then Jordan Aultman scored the game-winner in the second half, lifting the Lumberjacks to victory.