Cloquet-Carlton’s Katie Turner announced on Thursday that plans she to play soccer at the next level. The forward announced that she has committed to Northern Michigan University.

In 15 games this fall with the Lumberjacks, Turner scored 10 goals including one game-winning goal and added 7 assists.

I’m very excited to announce my commitment to further my education and soccer career at Northern Michigan University! Thank you to my coaches, teammates, and biggest supporters for always pushing me to grow as a person and player. #gocats ???? @CloquetGirls @NMU_Wildcats pic.twitter.com/4CuwIdFKQK

Cloquet-Carlton only dropped one game all season and were crowned the Section 7A champions. 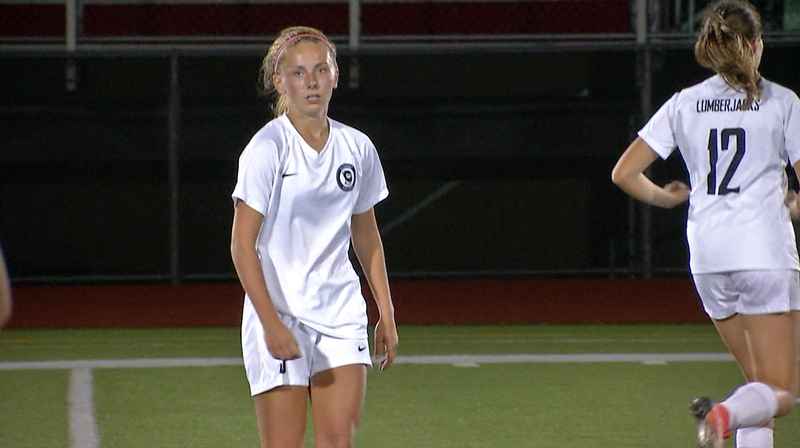