Top-seeded Cloquet-Carlton shut out third seeded North Branch 3-0 thanks to two second half goals. Alexa Snesrud, Olivia Macaulay, and Olivia Jameson each scored for the Lumberjacks.

The Class AA state tournament is set to begin October 26 with time and locations to be determined.

In Section 7A, sixth seeded Proctor pulled off the 1-0 upset victory over fourth seeded Legacy Christian Academy. Kelsey Tangen scored the game-winning goal for the Rails in the second half.

The Rails will now look to make their first trip to state since 1998 in the Class A tournament beginning Oct. 26. 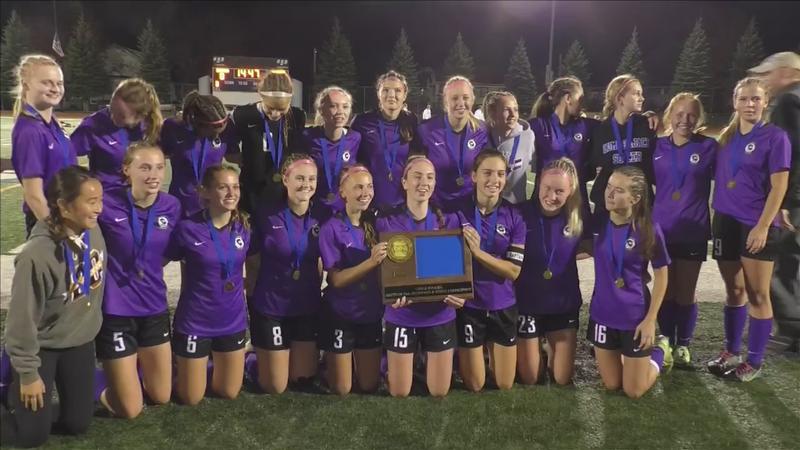