2019 College of St. Scholastica graduate Kennedy Houge has officially been hired as the Lumberjacks’ newest head coach. The Cloquet school board approved the move Monday.

Houge served as an assistant with CEC for the past three seasons. 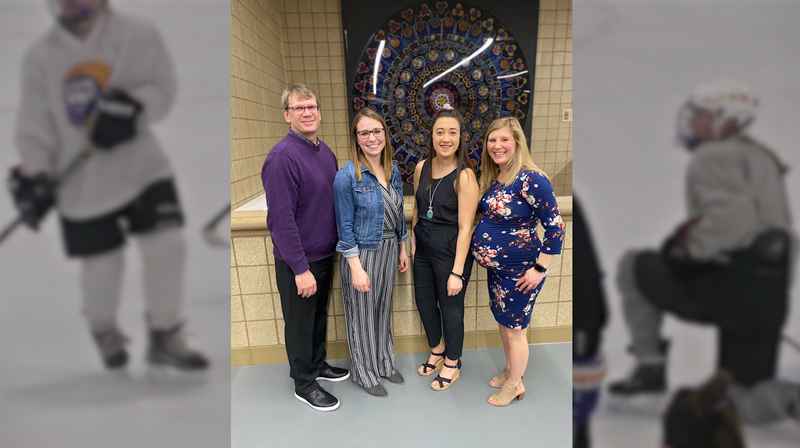 Additionally, her dad Steve Houge is in the Minnesota Hockey Coaches Association Hall of Fame for his time with St. Paul Johnson boys hockey.