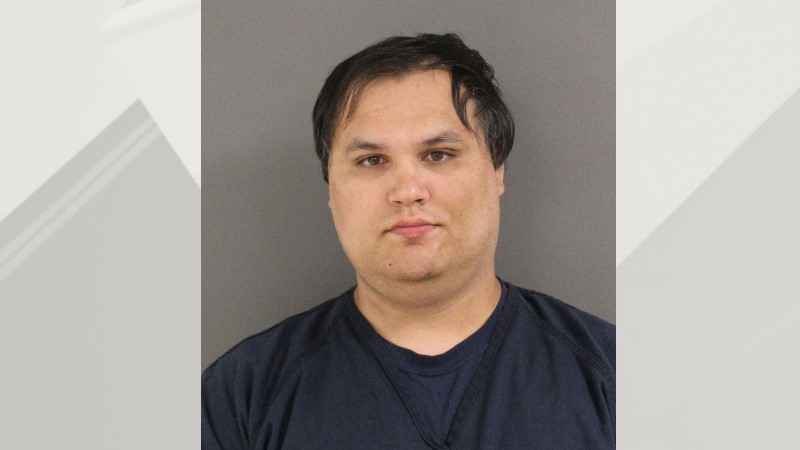 A Carlton County foster care provider has been charged with multiple counts of criminal sexual conduct.

Carlton County officials say they received a report from the St. Paul Police Department, that Hansen was under investigation for possession of child sexual abuse material. A search warrant was obtained for his cell phone and iCloud storage, which revealed a significant amount of this material.

Investigators with the Sheriff’s Office and St. Paul Police were able to identify some of the children, and say they acted swiftly to protect them. During forensic interviews, multiple children have reported sexual abuse by Hansen.

Officials say Hansen is a licensed foster care provider, through Fond du Lac Foster Care Licensing and Placement Agency. The agency has requested temporary immediate suspension of Hansen’s foster license. None of the children identified, to date, were foster children, according to authorities, and no foster children were present in the home at the time of arrest.