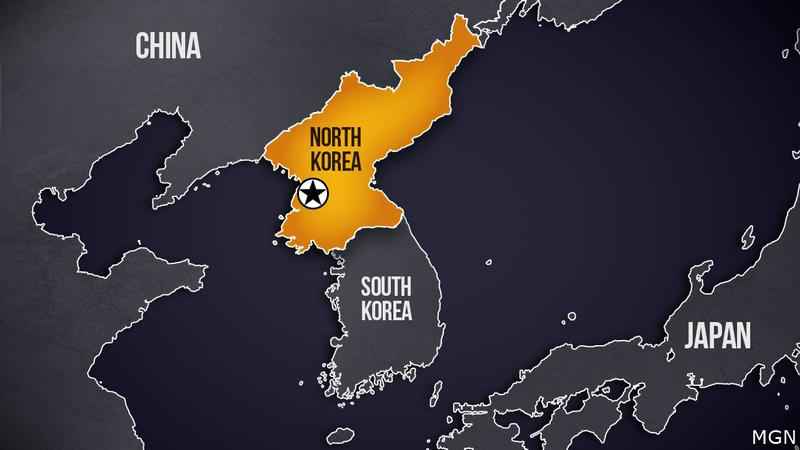 Sean Chung, executive director of HanVoice, says the pilot program created in partnership with Canada’s government aims to bring five North Korean refugee families from Thailand to Canada within the next two years.

Thailand is a major transit country for North Korean refugees because it does not send them back to North Korea or China.

China, North Korea’s main ally, has been frequently accused of cracking down on North Korean escapees and forcibly returning them despite the risk of torture and imprisonment.