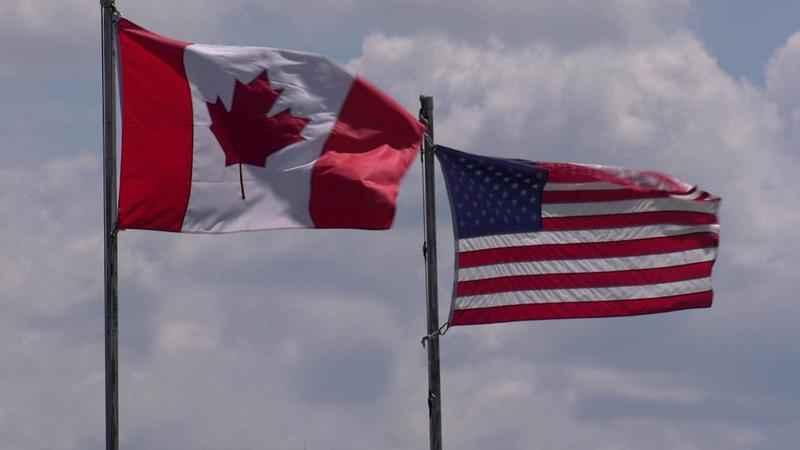 Canada is getting deeply involved in a dispute over a pipeline from Superior to Ontario, invoking a 1977 treaty to keep oil from western Canada flowing through Line 5 to central Canada.

Line 5 is operated by Enbridge. It runs through Michigan on its journey from Superior to Sarnia, Ontario, and a section of the pipeline is in the Great Lakes above Michigan’s Lower Peninsula.

Gov. Gretchen Whitmer and Attorney General Dana Nessel say Line 5 is risky and should be shut down. However, their legal action is expected to be suspended after Canada’s action this week to invoke the dispute settlement provision of the 1977 treaty on transit pipelines.

Enbridge plans to build an underwater tunnel in the Straits of Mackinac to protect the pipeline under a deal made with Whitmer’s predecessor, Gov. Rick Snyder. Garneau says Canada supports that action.