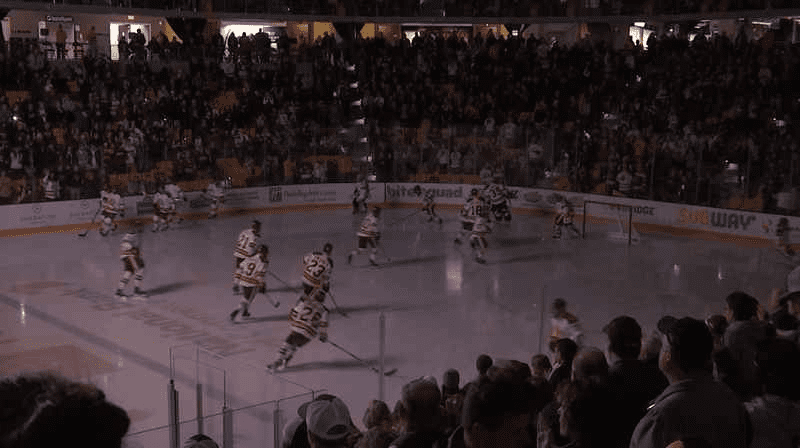 Friday marks the first of a home and home series between the University of Minnesota Duluth men’s hockey team, and 15th ranked Bemidji State.

The last time these two teams met was October, 2017, the only current bulldog that remains from that match is,Louie roehl

Players wont be the only ones excited for the start of the 2021-22 season, as fans will once again filling the arena seats.

This will mark UMD’s first official game since the 2021 Frozen Four in Pittsburgh, first face-off is set for 7:07 p.m.