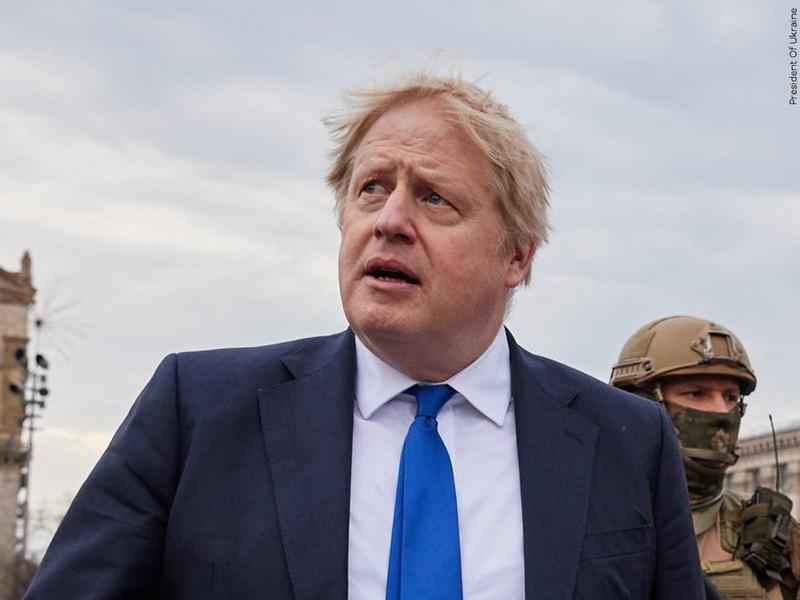 Johnson had rebuffed calls by his Cabinet to step down in the wake of ethics scandals. British Treasury chief Nadhim Zahawi called on Prime Minister Boris Johnson to resign, just 36 hours after Johnson put him in the job, while another newly appointed Cabinet minister quit her post.

He gave in after more than 40 ministers quit his government and told him to go. It was not immediately clear Thursday whether Johnson would stay in office while the Conservative Party chooses a new leader, who will replace him as prime minister.